In this month’s newsletter, we look at the multiplicative effects at play in European VC over the past 15 years. And we are very excited to be hiring again, so please pass on the message to any star candidates!

Rise of Europe: Compounding Growth of our Tech Scene

I recently joined Aldea Ventures' Carlos Trenchs for a keynote fireside chat at 4YFN Barcelona. We discussed how vastly different European venture was when I co-founded Atomico 15 years ago. The ecosystem was only a fraction of the size it is today. Just looking at a few of the numbers tells an incredible story.

While these flashy statistics illustrate powerful compounding growth, I think there is a much deeper multiplicative effect at play here.

Companies coming out of Europe are hugely diverse, attempting to solve a broad range of issues and touching more of society than ever before. With each generation of new company entering into the multi billion Euro category, there is a domino effect with more companies being formed. We can see this very clearly in the financial services sector - Adyen, Klarna, Revolut, Monzo and Wise all became multi billion dollar companies one after another - and this is becoming true in gaming, healthcare, marketplaces and enterprise software.

Such category leaders are a breeding ground for founders that want to take on a new challenge, usually with the ambition of building something even bigger than where they came from. At Moonfire we have invested in founders coming out of Revolut, Supercell, Spotify and King, as well as other rising stars across Europe.

Furthermore, the success of Europe's VC ecosystem attracts world-class tech talent from across the globe, students who prize an entrepreneurial journey more than any other career. Leaders and operators from global tech companies like Facebook and Google (with massive operations here in Europe) are bringing their scaling expertise to the table. And lastly, there is a larger number of serial entrepreneurs than ever before; they've got the battle scars to show for it and are brimming with ambition.

Success is breeding success. This is a new Europe driven by a new class of innovators.

WILLA RAISES $18M SERIES A
Willa, the FinTech solution that provides creative freelancers with a hassle-free, paper-free way to ensure they get paid on time, has been part of the Moonfire portfolio since June 2020. Last week, Willa raised an $18 million Series A round, which will allow it to expand its invite-only beta to its waitlist of over 150,000 freelancers in the United States. Willa’s Series A was led by New York-based FinTech Collective with EQT Ventures and Entrée Capital also joining the round.

AMIHAN ... WATCH THIS SPACE!
Started by a trio of ex-Riot co-founders, Amihan Entertainment is an early, venture-backed game studio that aims to craft uplifting, lifelong games for all humans. Their team is 100 percent fully remote and they firmly believe that their diversity of experience empowers them to build world-class IP. Co-founder Naomi McArthur broke the news on Twitter this past month. Everything’s still pretty under wraps, but check out their early concept art!

Henry highlighted the importance of having a clear vision for the future of the world and where your product fits within that world. He also emphasised the value of sequential frameworks and strategic building blocks as the bedrock of a solid product management framework - when time and coding hours are limited, it's important to know why ideas are important and the order in which you are going to do them.

Thanks for reading and keep an eye out for next month's edition. 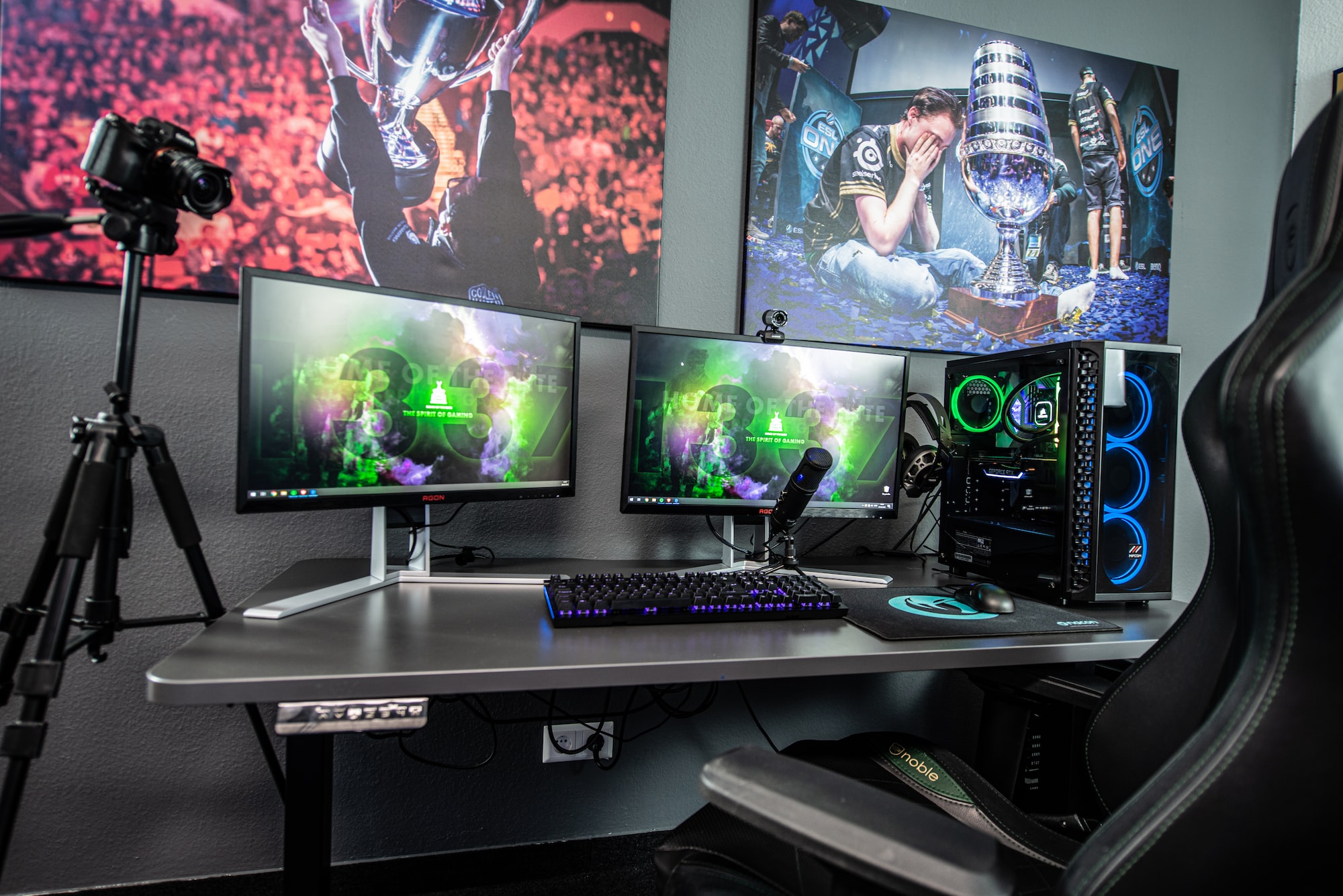 Blockchain in gaming has been a divisive topic for some time, but this industry is still actually very new, and VC has a big role to play in its growth. 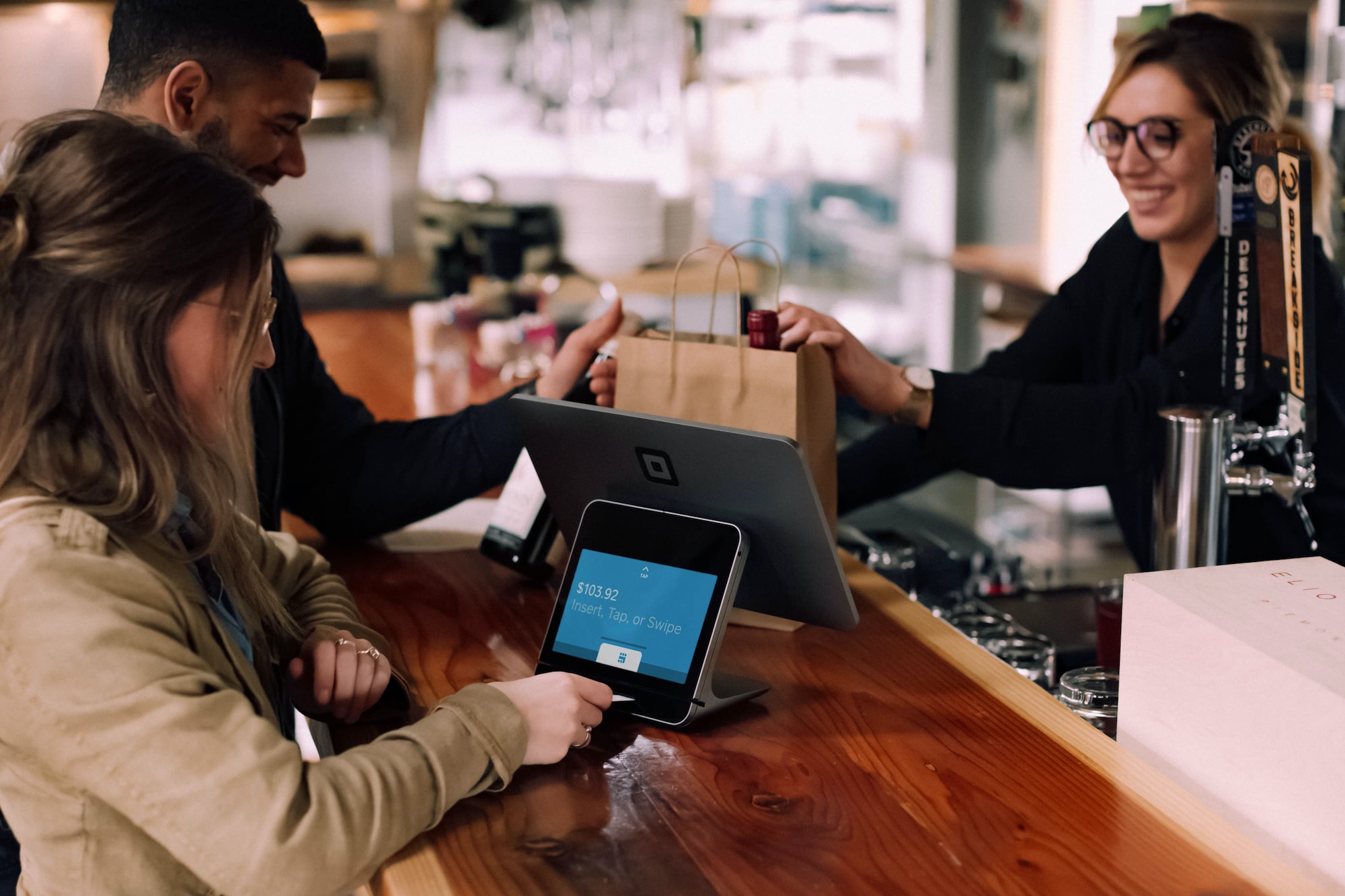 Networked fintech will build out the foundations of what we see today, and begin the creation of continuously improving financial products, delivered primarily for – and by – individuals. Last month, a host of tech experts, entrepreneurs, and investors all came together in London for our inaugural Pulse AGM.